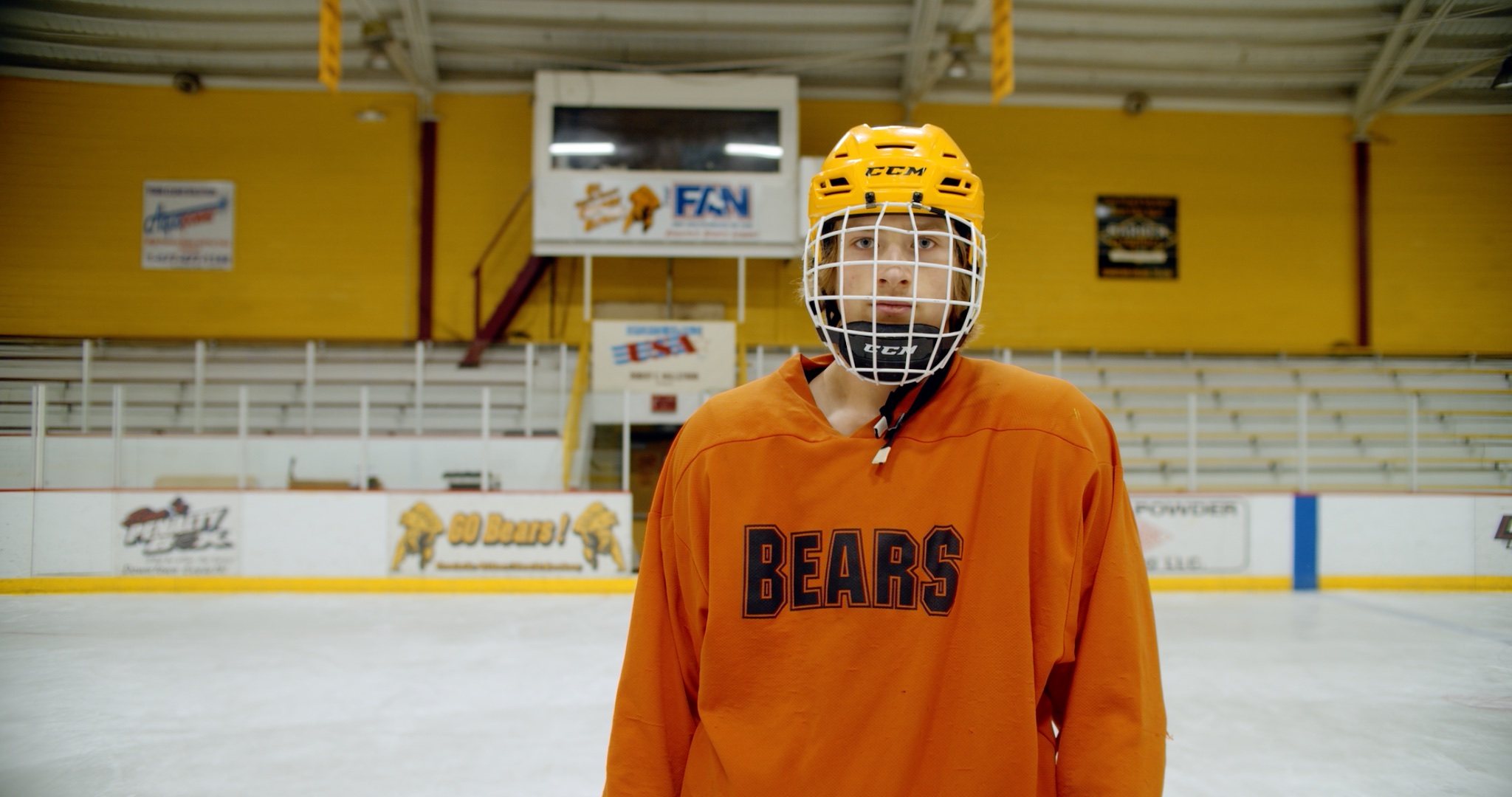 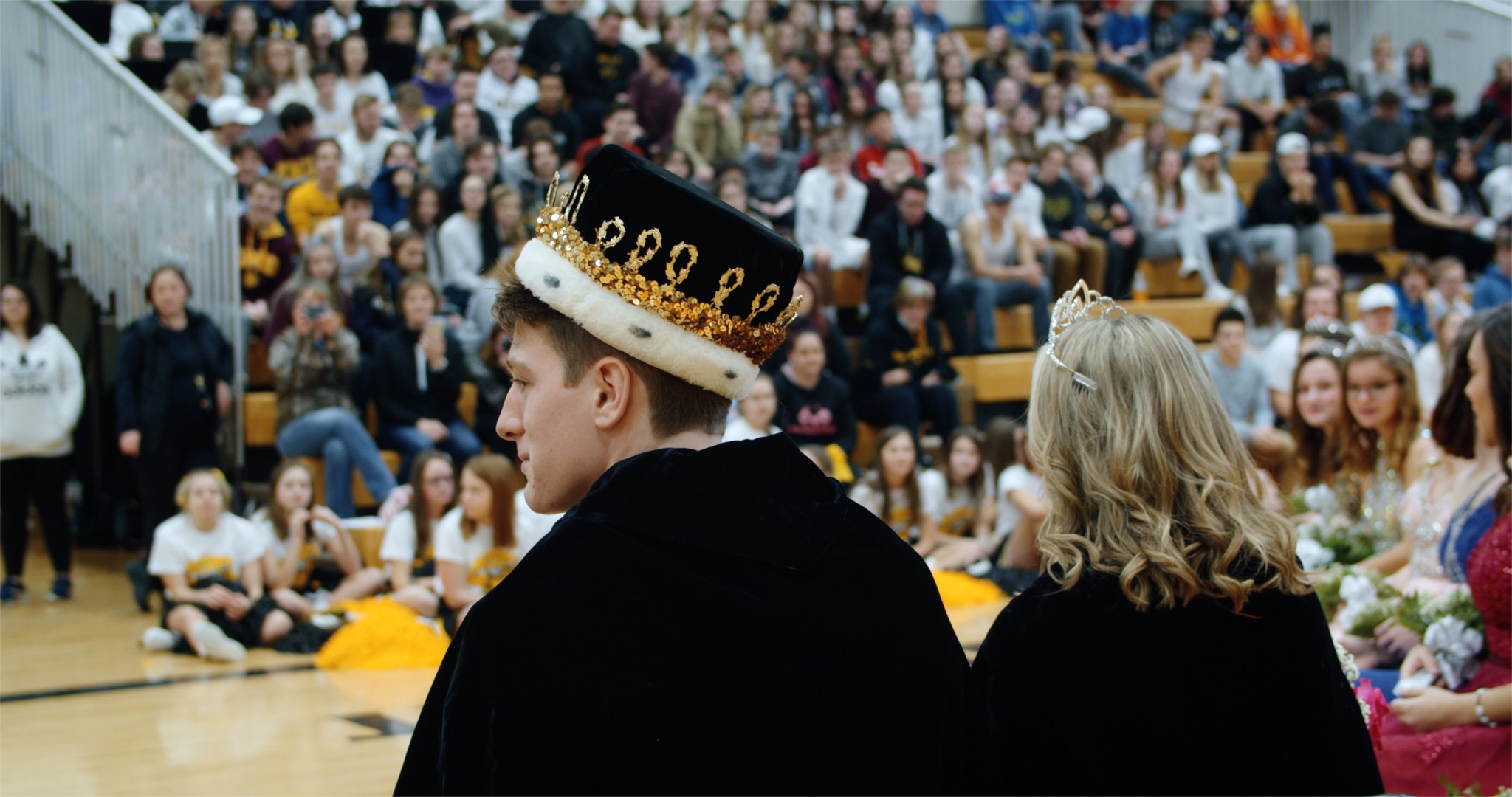 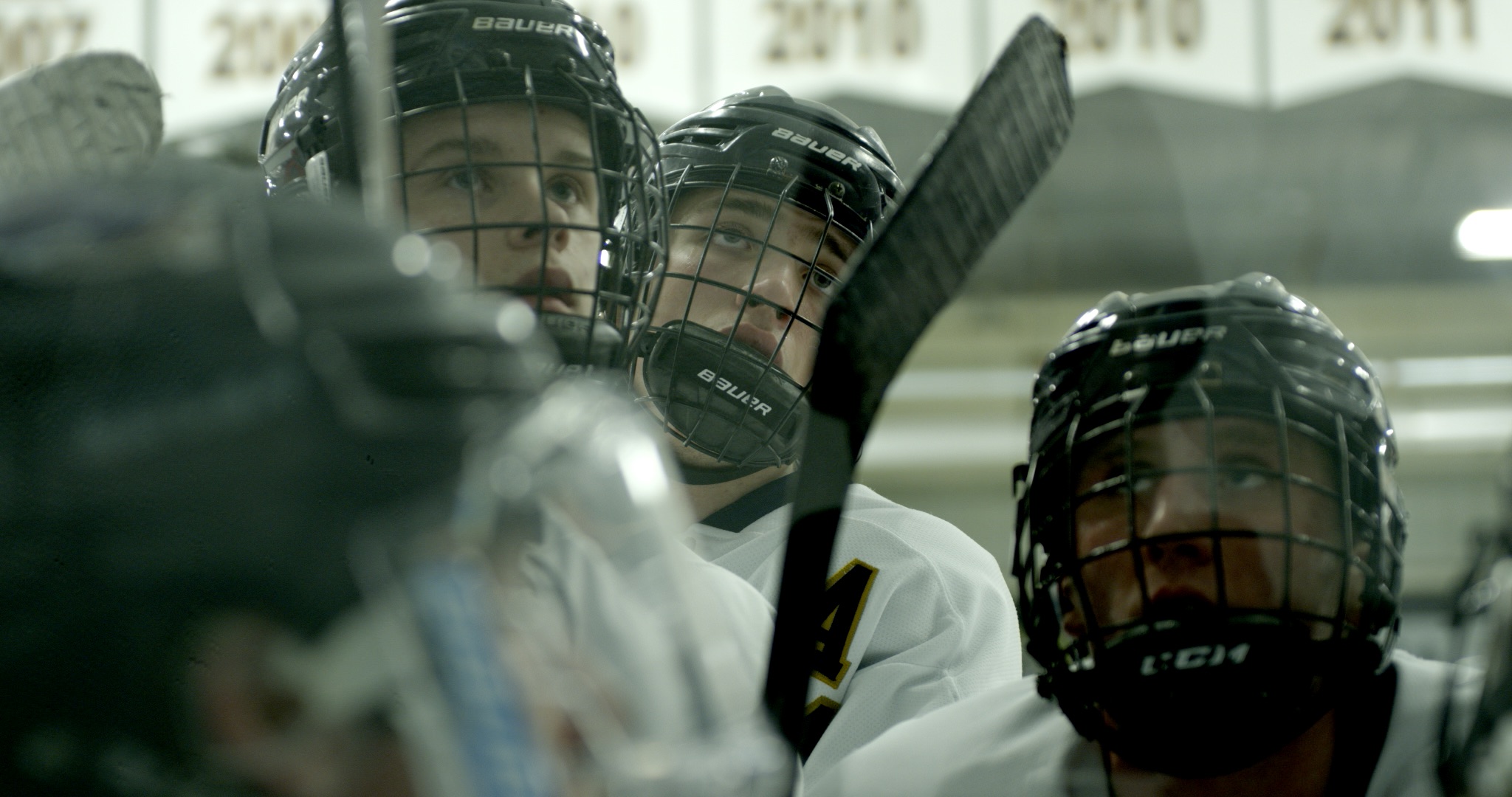 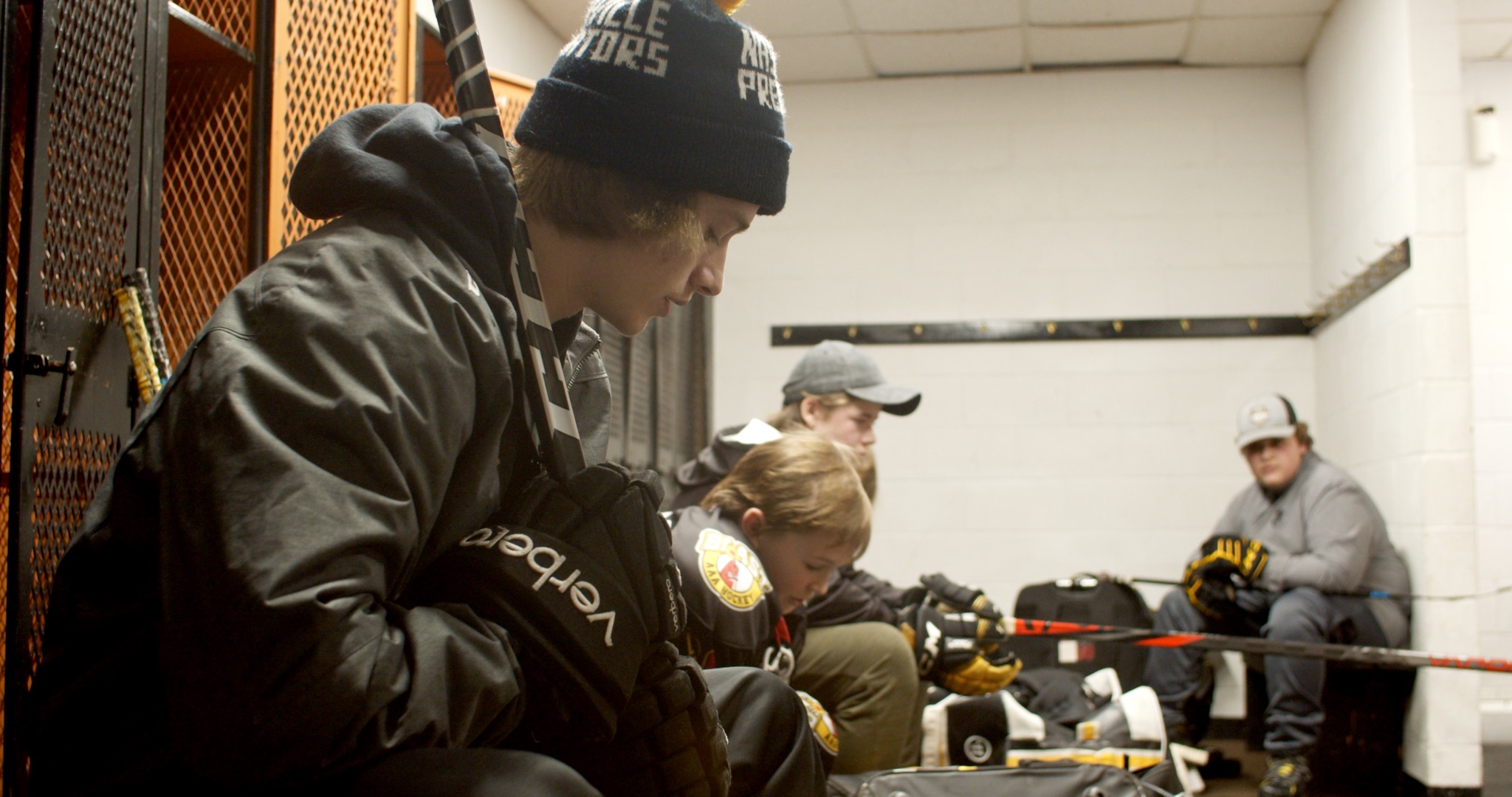 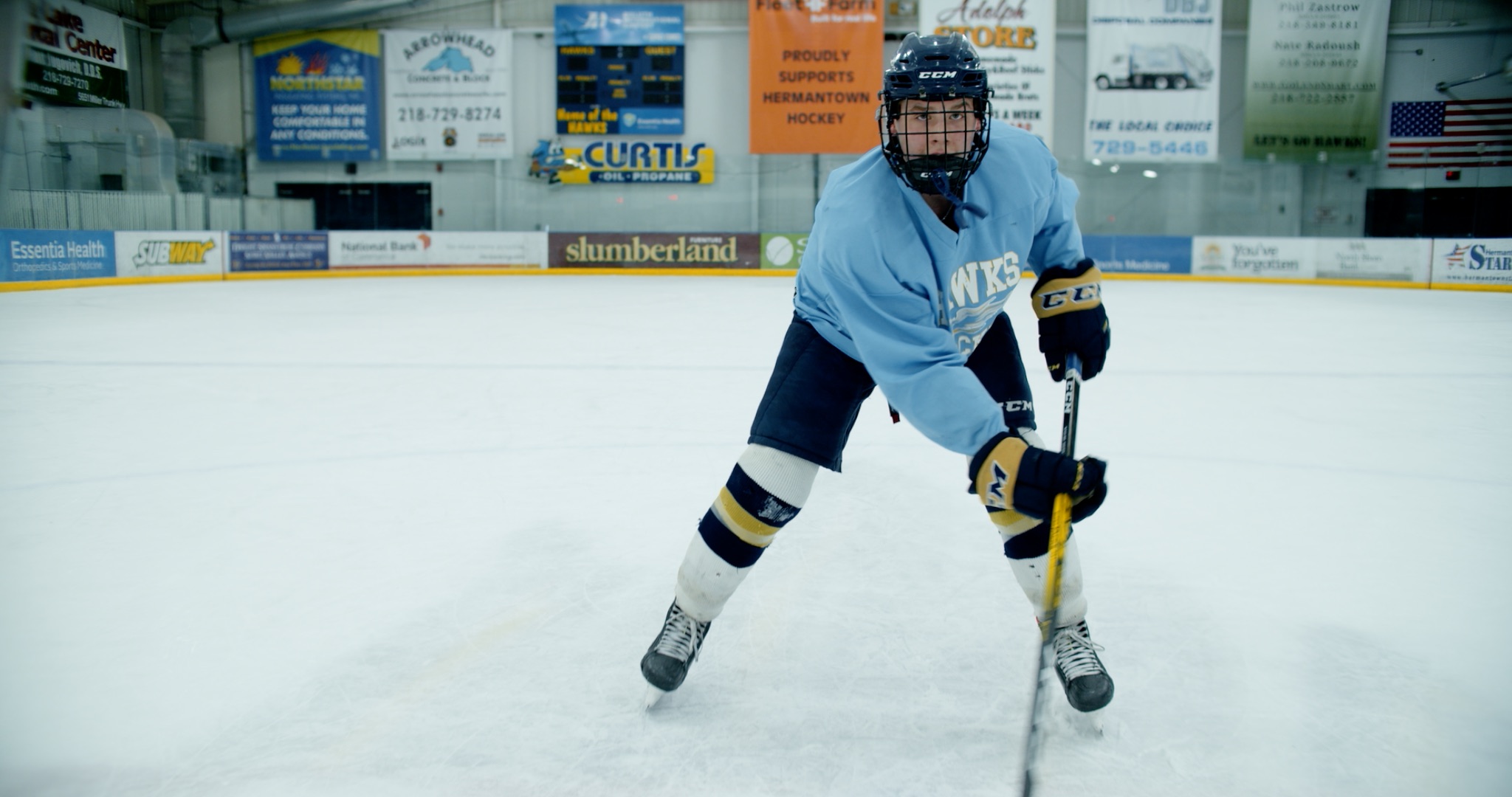 Northern Minnesota is felt in the bones—the deep chill of winter, the toll of a day in the mine, bruises from the hockey rink. This unforgiving country has forged an identity through a tradition of grit. But times they are a changin’ and the modern world comes with new expectations. Facing down an uncertain future, senior boys in rival towns—one emerging dynasty, one with a fabled past—skate for a last chance to etch their names into local lore. In America’s far reaches, a portrait of young men in transition. This is Hockeyland.

HOCKEYLAND from Northland Films on Vimeo.

“BEST TO WATCH IN FRONT OF A FIRE.”
– Dave Caldwell, The Guardian

“THIS FILM IS A WINNER”
“Haines’ approach draws viewers in, and makes them care about these kids”
– Gary Kramer, MovieJawn

“A surprisingly intimate documentary…extraordinary access to the candid players and their families and the close-up, in-game action is thrilling.”
Chris Hewitt, Star Tribune

“Hockeyland is one of those documentaries that sets the bar for others. It’s not the only game in town, but it’s definitely one of the best!”
Bruce Miller, Sioux City Journal