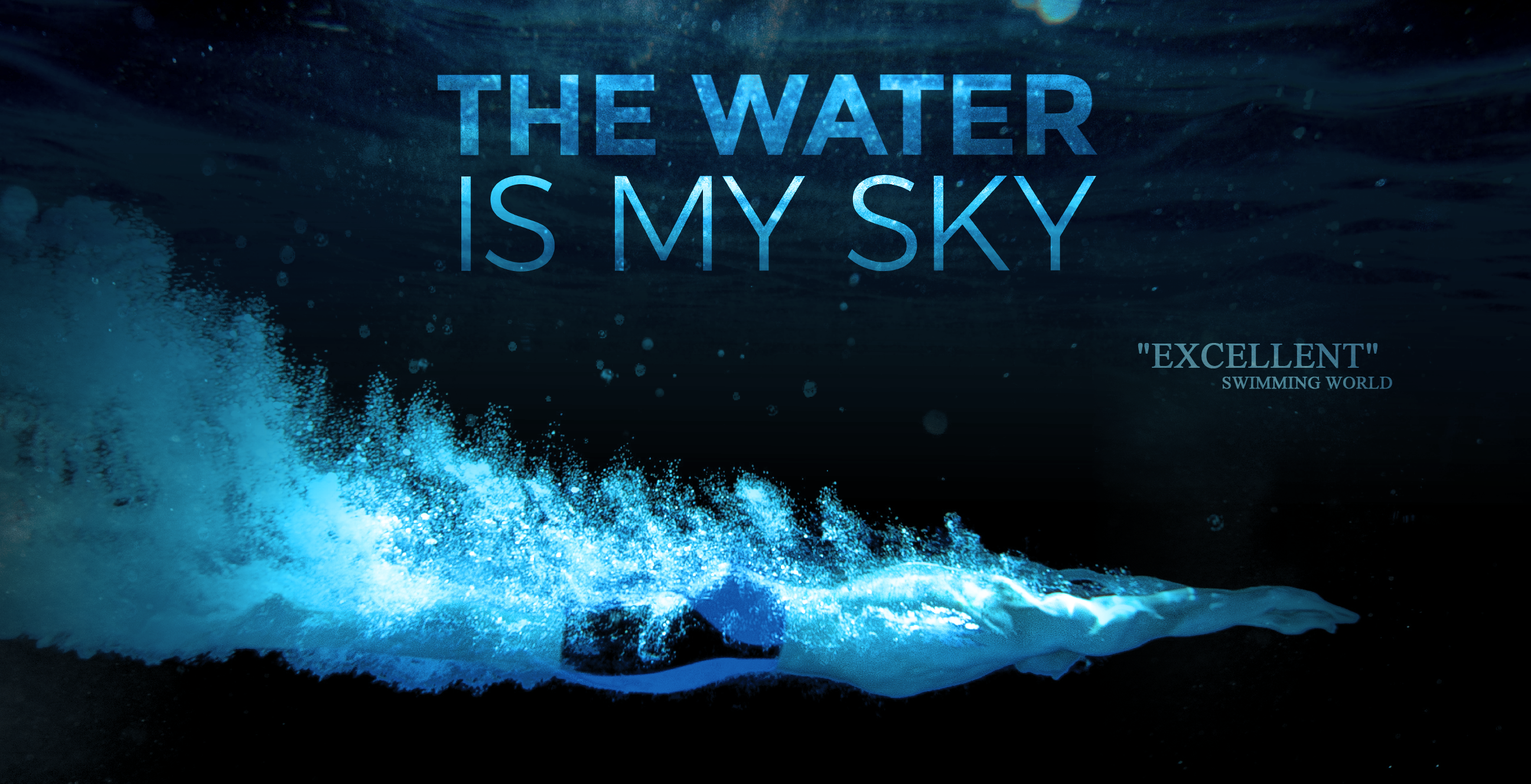 The Water Is My Sky

Every four years, swimming is thrust into the international spotlight as the most popular sport in the Olympics. In the years between, thousands of American swimmers train relentlessly outside of the public’s eye, chasing the elusive dream of winning a gold medal at the Olympics. Their journey culminates in one of the harshest events in sports–the Olympic Trials–where the outcome of a race decided by mere tenths of a second has the power to define success or failure.

THE WATER IS MY SKY dives deep into the world of elite competitive swimming through the lives of three swimmers swept up in the hunt for a shot at Olympic glory. As they endure heartbreaking setbacks and soaring triumphs, each swimmer grapples with the underlying meaning behind their pursuit, revealing the true spirit of ordinary individuals chasing extraordinary dreams. To be released May 21, 2021.