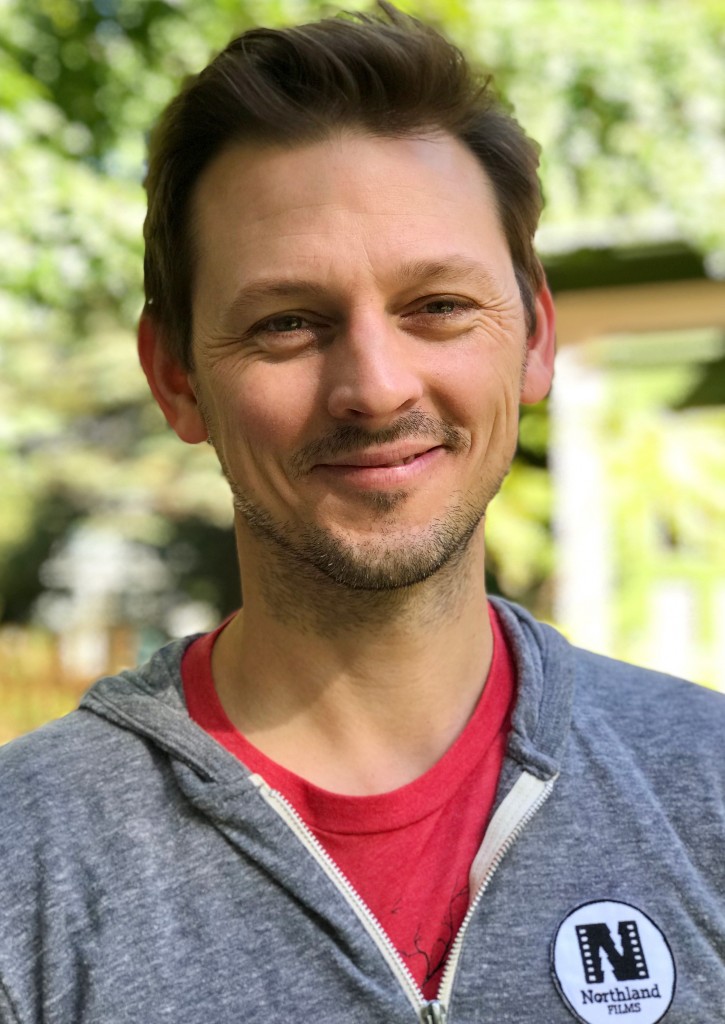 JT Haines has been a producer with Northland Films since the company’s beginning, including on the group’s hit film “Pond Hockey.” JT directed and was a principal interviewer and researcher on the award-winning 2013 feature doc “Gold Fever,” appearing with the film at festivals in Guatemala City and around North America. JT is a photographer for the Pond Hockey photo book, has served as a juror with the Frozen River Film Festival, and is a frequent guest on KFAI’s Truth to Tell program. He has a law degree from the University of Virginia and a policy degree from the University of Minnesota, and as an attorney also handles Northland Film’ legal work. A former Iron Ranger and new Duluthian, JT holds down the northernmost laptop of Northland Films.