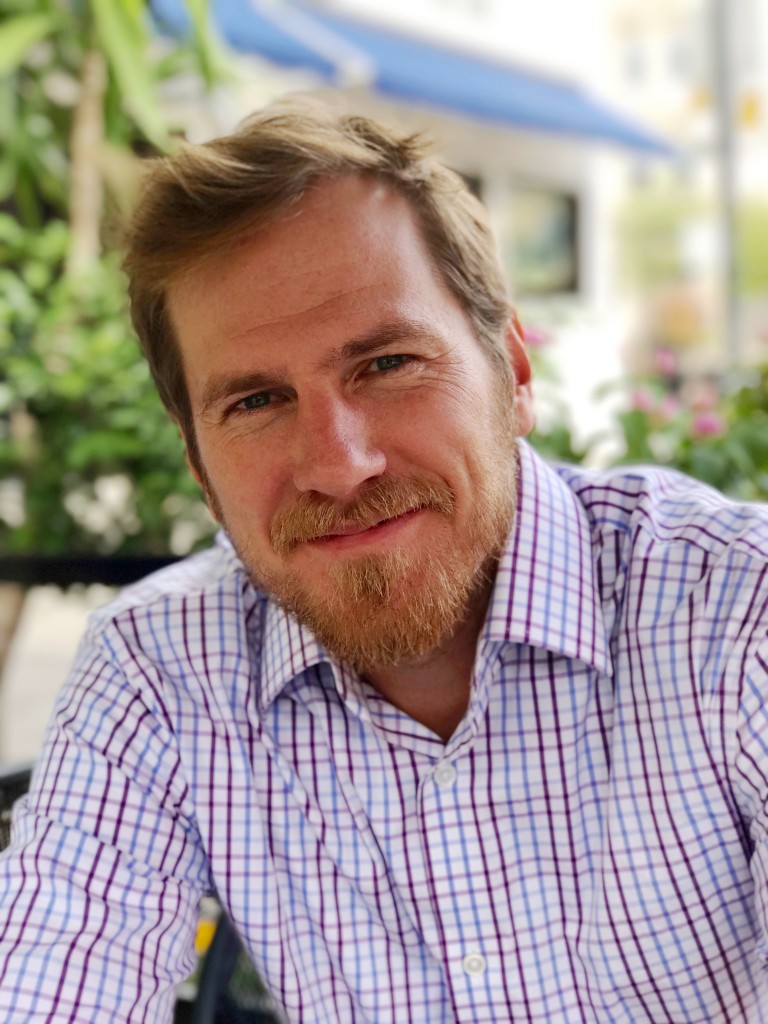 Tommy Haines holds degrees in Communications (University of Minnesota) and Film (University of Iowa). In 2005, Tommy discovered the underground culture of outdoor skaters, that soon blossomed onto the national stage, a nascent movement which was captured in the 2008 film POND HOCKEY. Hailed as The best and purest hockey movie by ESPN, the documentary soon became an instant classic within the North American hockey community and an important touchstone in the discussion on the over-structured world of youth sports. Over the past decade, Haines has directed five feature length documentaries, founded and curated the highly-regarded Vino Vérité screening series, and worked as a photographer with Academy members AJ Schnack, Beth Levinson and Aaron Woolf. In 2017, Haines directed, SAVING BRINTON which world premiered at AFI Docs, internationally premiered at the International Film Festival Rotterdam. In 2018, the film went on an Academy Award qualifying theatrical run in New York and Los Angeles, received critical acclaim from the New York Times, Los Angeles Times, The Guardian, and 93% fresh on Rotten Tomatoes, while being lauded as one of “The Best Movies of 2018″ by The Washington Post. Haines is currently in production on two feature length documentaries, THE WORKSHOP and HOCKEYLAND.